In episode 8 of the Next Matters Most podcast, Nick Jordan sits down with Pierce Freelon about what is happening in the world today and what he wants to do about it. Pierce has always been a voice for change and does not have a stop sign in sight! Pierce talks about what everyone can do to help misunderstand and misrepresent groups in our businesses and community today.

Pierce Freelon is a musician, director and Durham City Council Member. Pierce is the founder of Blackspace, an Afrofuturism digital maker space for teens in Durham. He is the writer, composer and co-director of the PBS animated series, The History of White People in America. He is a co-founder of Beat Making Lab, a PBS web-series, which won Best Video Essay for its episode Heartbeats of Fiji at the 2015 Daytime Emmy Awards. His latest project is a children’s music album, titled D.a.D, which has been featured on NPR and Today Show.

Pierce lives in Durham with his wife of 12 years and their two children. 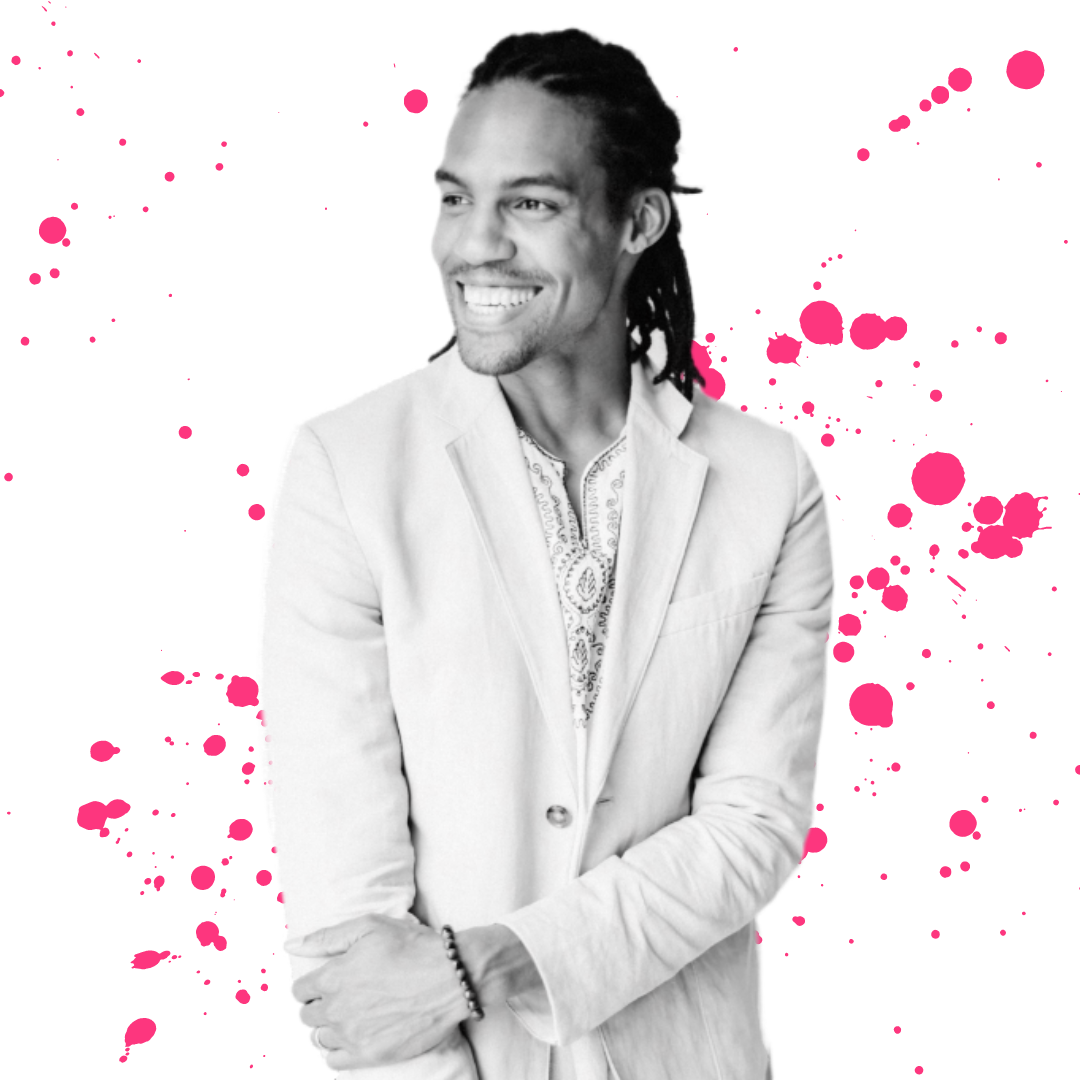 We have an opportunity to create an entirely new ecosystem for the entrepreneurship and intrapreneurship community that is responsible for driving more voices to the conversation of change and diversity in our organizations and businesses.

(This transcription is not 100% accurate. Please listen to the recorded episode to get the most accurate results.)